James Bourret is a fine art landscape photographer based in Ketchum, Idaho. He was raised in Northern California with a love and reverence for the natural landscape. He is motivated by concern for the future of our environment, and desire to make strong, compelling images.

James received his professional education at the University of Texas at Austin, graduating with a Masters in Architecture, but his interest in making photographic images began long before, in high school art courses. Traditional darkroom techniques learned there have given way to the digital darkroom, and the sense of freedom gained by leaving the darkroom behind has opened many new doors. After a long hiatus from serious photographic work, James acquired his first digital camera in 2004 and began making photographs again.

In 2010 James opened Mountain Images Gallery in Ketchum, Idaho, to represent his work in the retail marketplace. His work is also represented by Grand Image in Seattle, Washington and online at Artful Home. 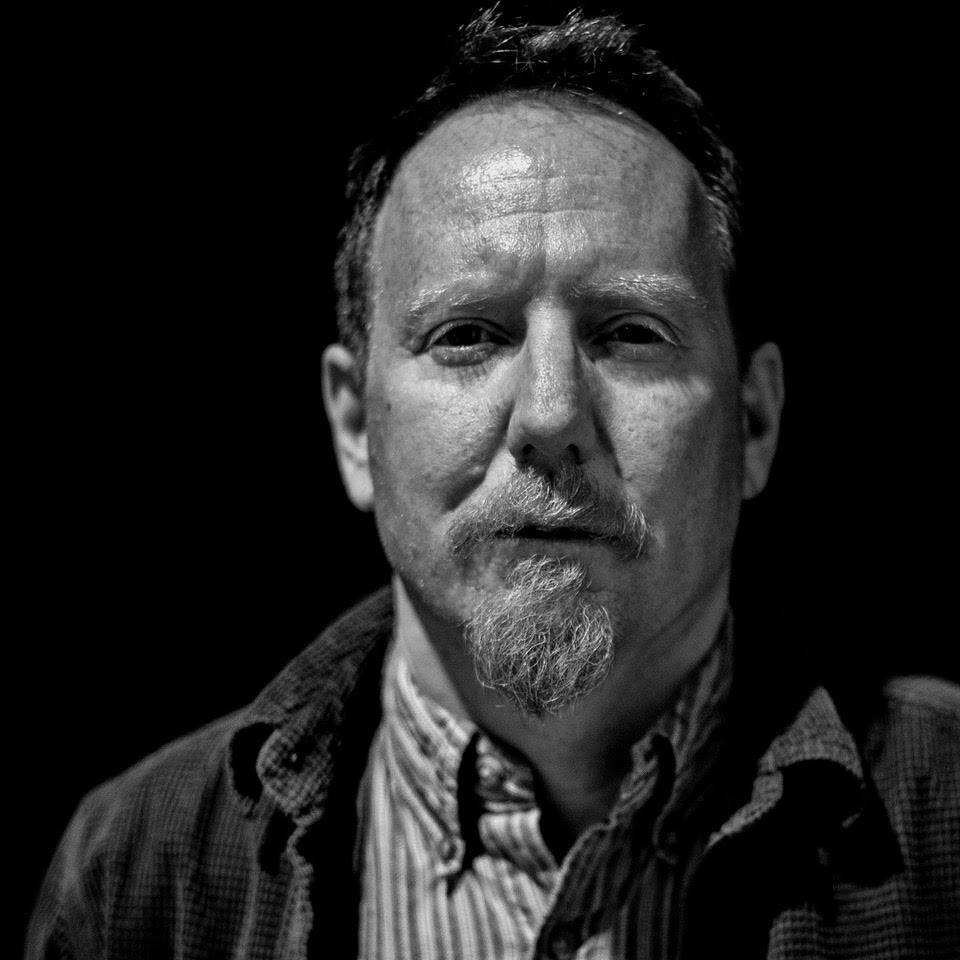 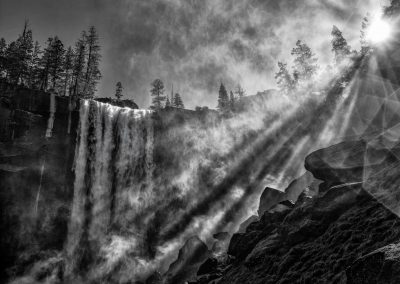 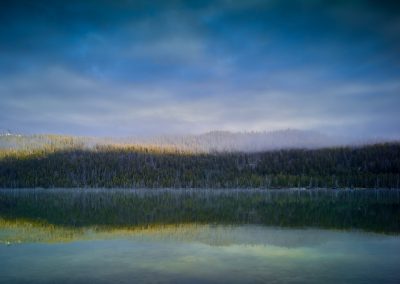 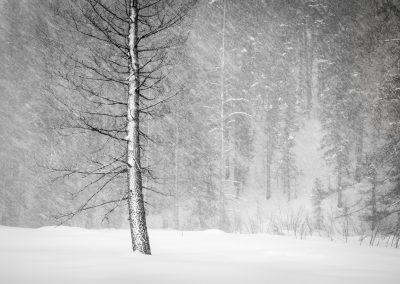 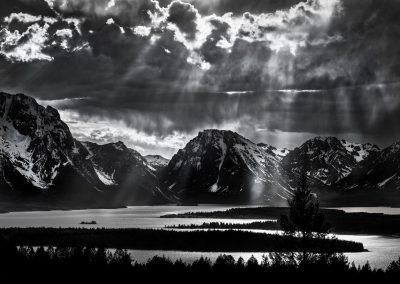 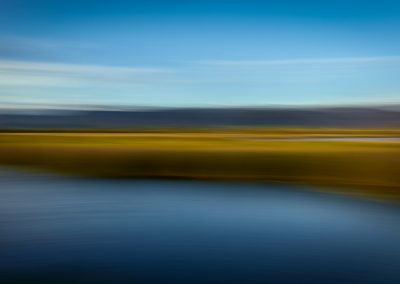 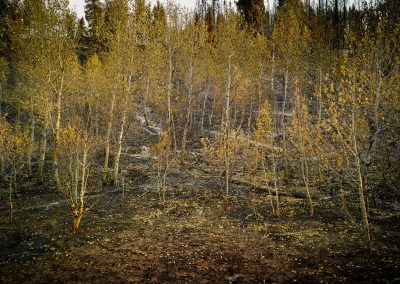 Photography is many things to many people, but as an art it is inarguably tied to technology in ways that most other arts are not. However, in my opinion technology is the enemy of the creative, and for artistic work to emerge from photography, the technology must be kept in service to creative process. In my talk for The Art of Photography, I will discuss various types of creative process and ways I have found to keep the often bewildering technology of modern digital photography from overwhelming the creative side. 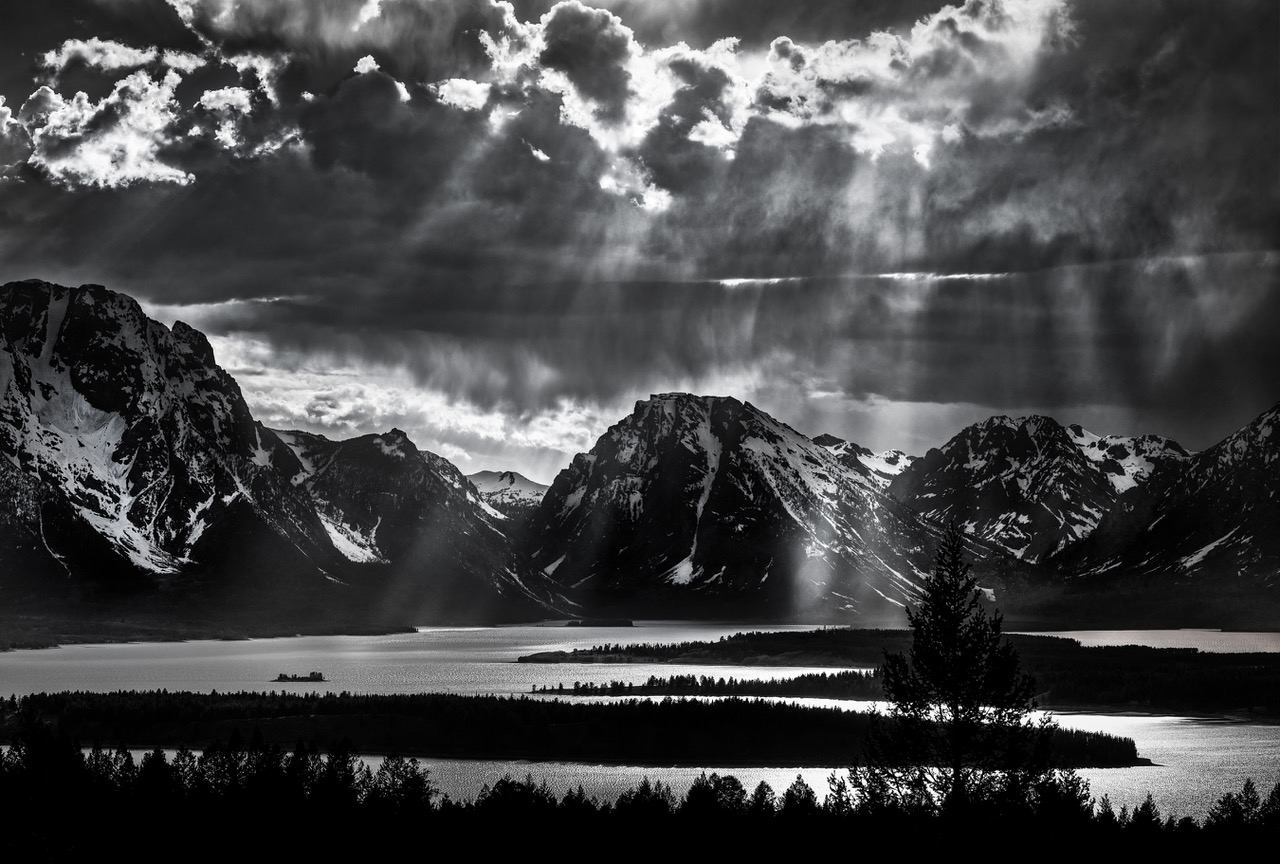