Maarten Rots (Aalten, 1982) is a Dutch artist working with photography as a medium. His photographs reveal abstract qualities that can be found in everyday life, often with architecture as a prominent ingredient and a strong focus on composition, texture and color.

Upon receiving his BFA from the audio-visual department VAV at the Gerrit Rietveld Academie in Amsterdam in 2010 his main focus was on video as well as working with found footage such as slides and super 8 film. At the time his short films were screened at numerous film festivals around the world – frequently nominated and awarded. By 2015 still photography had become his preferred medium and he started self-publishing March & Rock, a quarterly photography magazine with his own work.

Rots travels Europe with a camper van to uncover abstract images in daily surroundings, mostly dealing with the effects of light and shadow on textured architectural objects. Intentionally utilizing the flattening effect of the camera he introduces spatial ambiguity and often provides a minimal sense of scale, which leads to an image that reveals the abstract in the mundane. The resulting photographs often lean towards graphic imagery and are commonly confused for paintings or drawings upon first look. A quality he deliberately looks for in his compositions and which he emphasizes by printing on matte, textured paper.

When the Covid-19 pandemic hit he interrupted a road trip through Spain and Portugal and returned to the Netherlands where he started working in his studio again. This has led to the Projections works. To create these works he employed several old projectors and pieces of colored glass, and started shaping compositions with light on his studio wall, discovering a universe parallel to his preceding imagery. It is within this process that his work becomes even more abstract. These works are no deduction from reality, instead he is shaping conditions within which he finds the compositions that he captured with his camera. 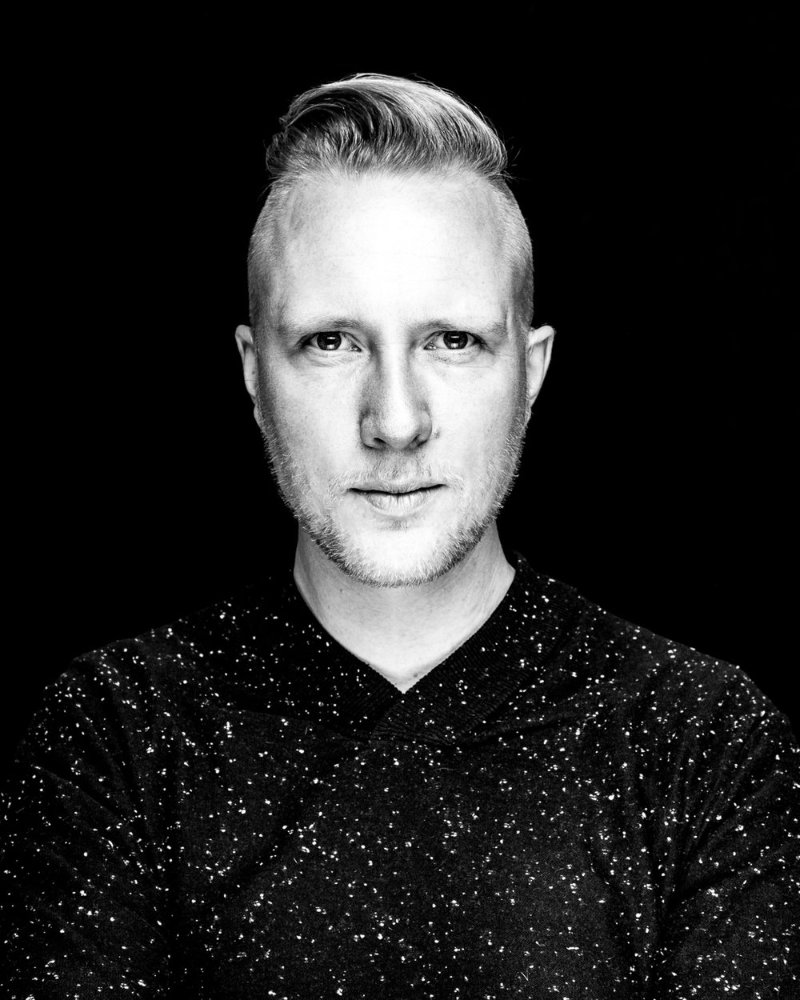 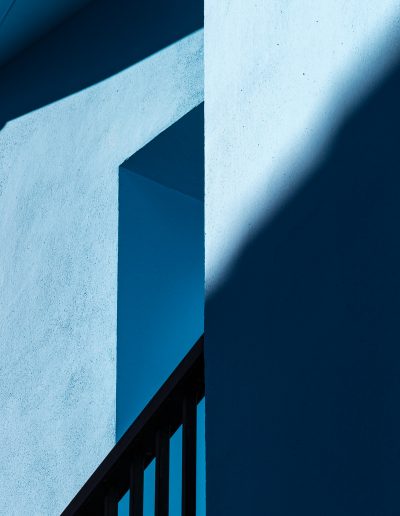 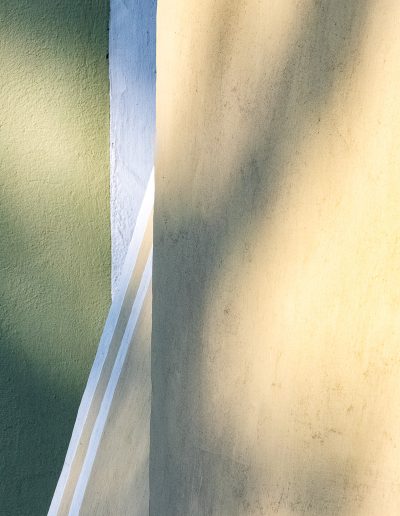 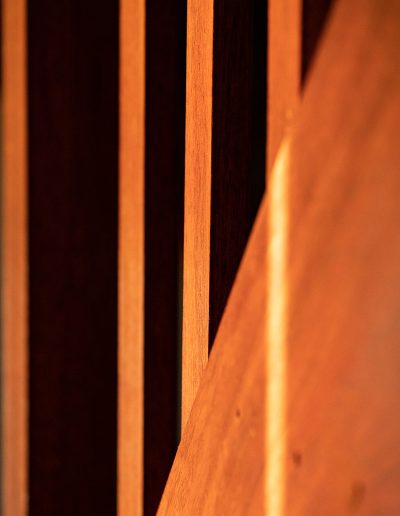 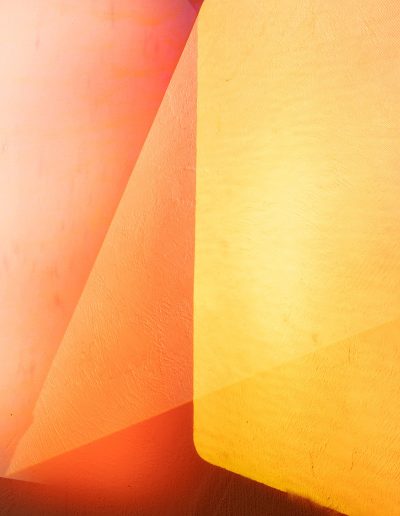 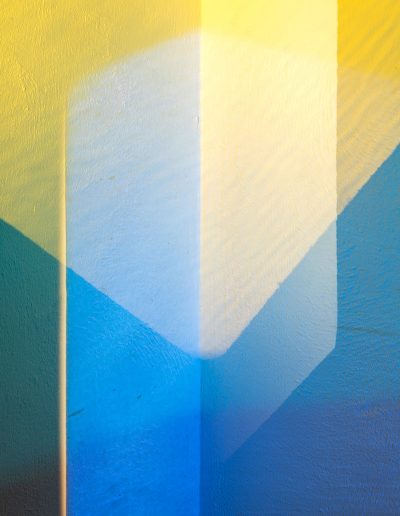 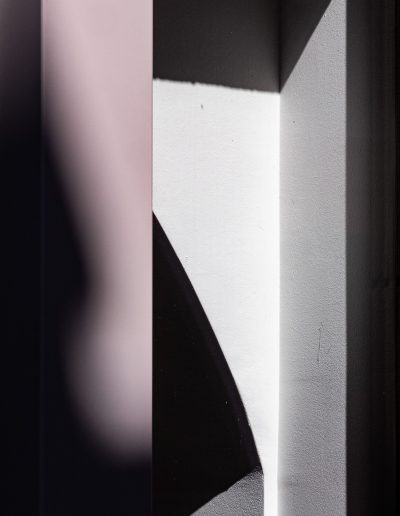 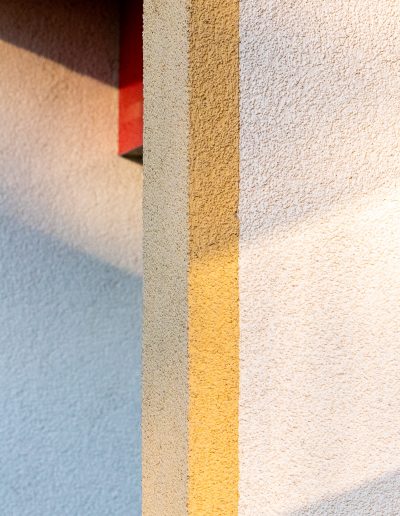 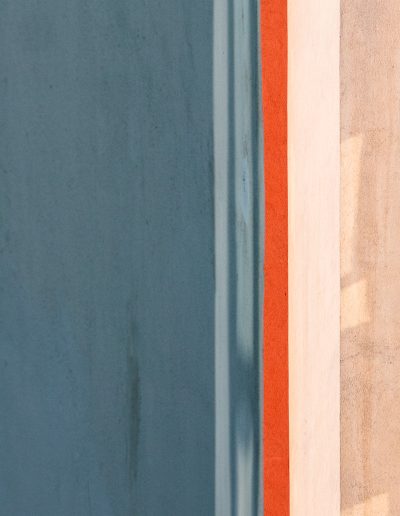 Having made most of my work while travelling, it was quite a challenge to find a new approach to my photography during the Corona-related lockdowns. Instead of going outside to take pictures I had to stay inside. I rediscovered how restrictions can have a positive impact on creativity, leading to unexpected results.

Over the years I have done several restriction-based photography projects and learned to embrace the limitations. I believe any creative can benefit from working within a small number of options. During this talk I will share my experiences of working with limited possibilities and will discuss the projects that came out of it. 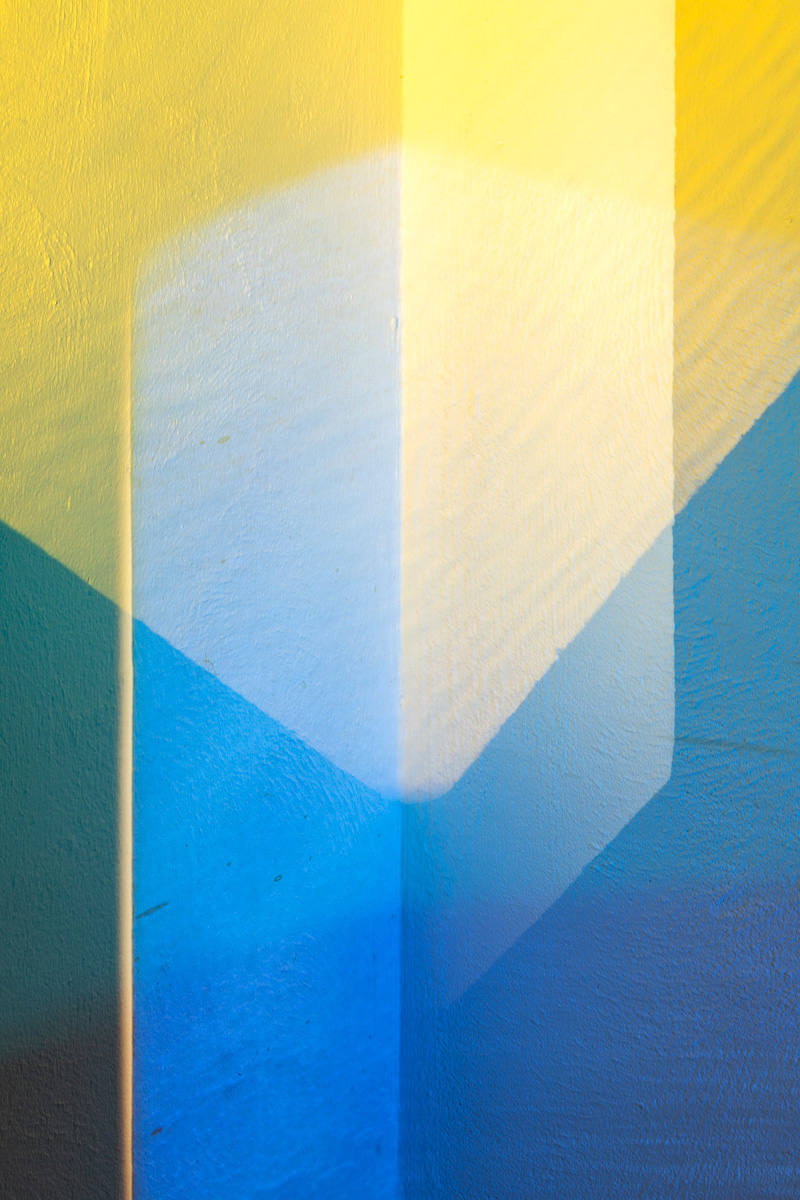