Ron Cooper is a travel, documentary and portrait photographer based in Denver, Colorado. He travels extensively in pursuit of images that reflect local cultures and people. Ron’s emphasis in recent years has been on portraiture with the objective of introducing viewers to the people he meets and photographs at home and around the world. His photographs are intended to convey a sense of place, personality and emotion.

“I’ve been privileged to meet and photograph people in many different places—on five continents and across diverse geographies, cultures and ways of life. While my photographs document the many differences in appearance, dress, culture, faith and way of life, I hope they also convey the fact that our similarities and connectedness as humans far outweigh those superficial differences.”

Since 2015, Ron’s work has been exhibited in dozens of solo and juried group shows in the United States and Europe, receiving Best in Show, Best Portrait, Director’s Choice, Artistic Excellence and Honorable Mention awards among others. His photographs have been published in consumer magazines, newspapers and photography journals worldwide.

In 2020 Ron’s book We Are Santa was published, featuring images and stories from portrait sessions with over one hundred professional Santas around the United States. The book is a bestseller in its category and has received top reviews, being featured in the Washington Post, the New York Post, CBS Morning News and other national media. 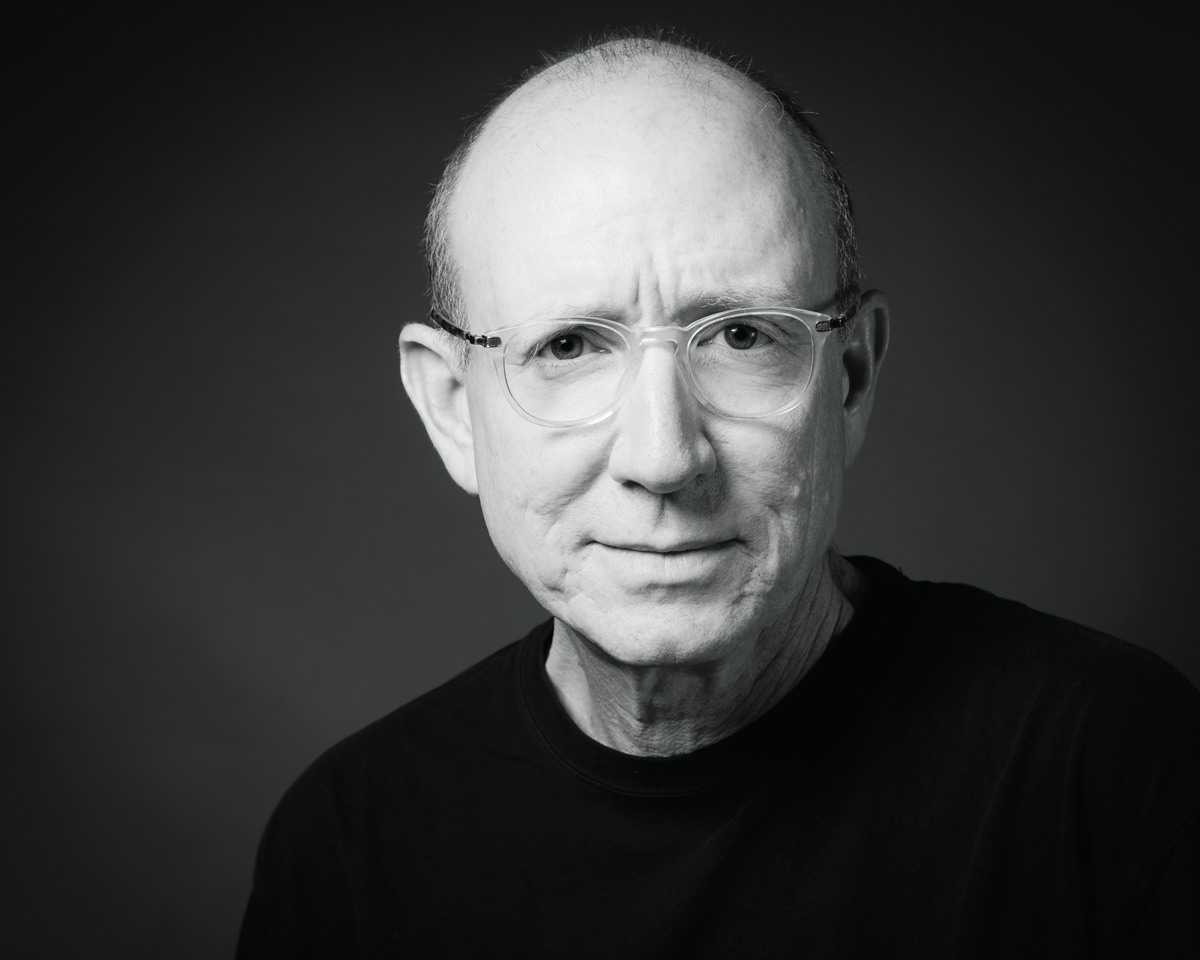 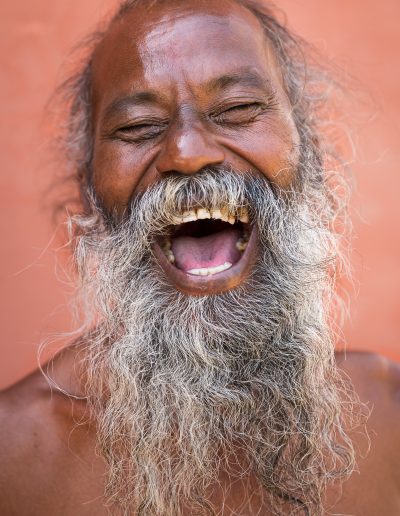 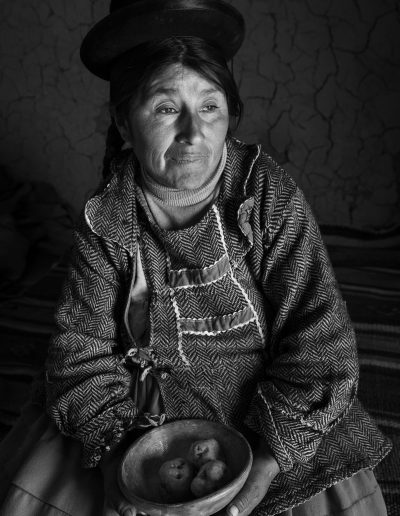 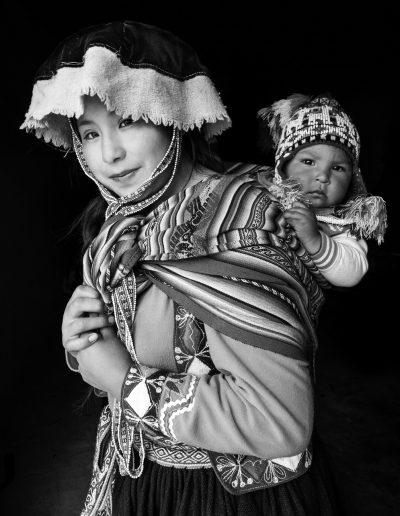 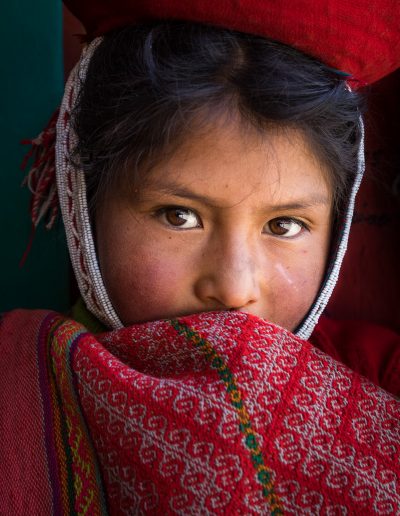 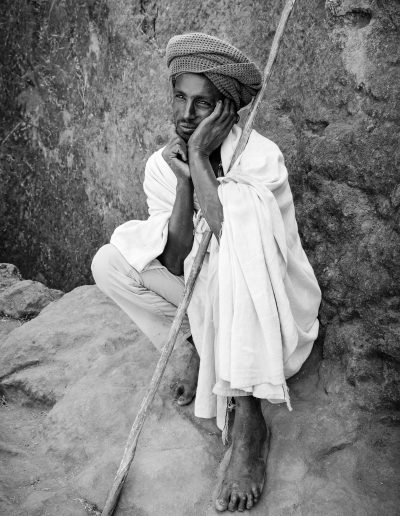 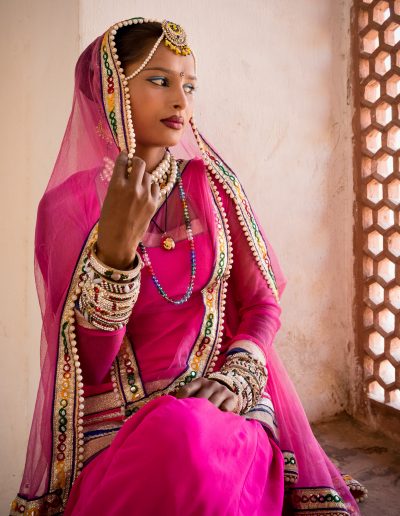 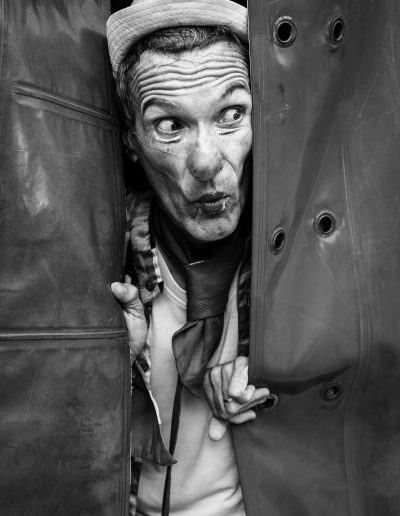 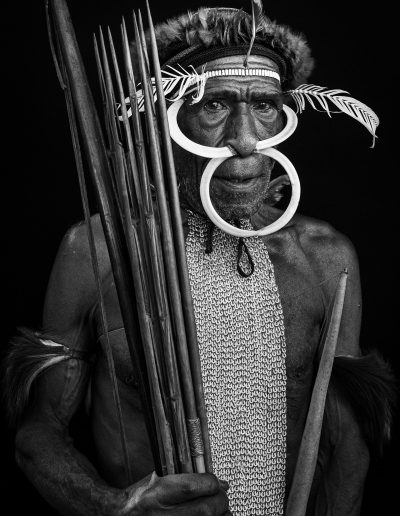 In this inspiring and enlightening session, you'll learn how Ron creates engaging, captivating fine art portraits of people around the world.

… with a special feature on photographing the Dani people of Baliem, West Papua, Indonesia. 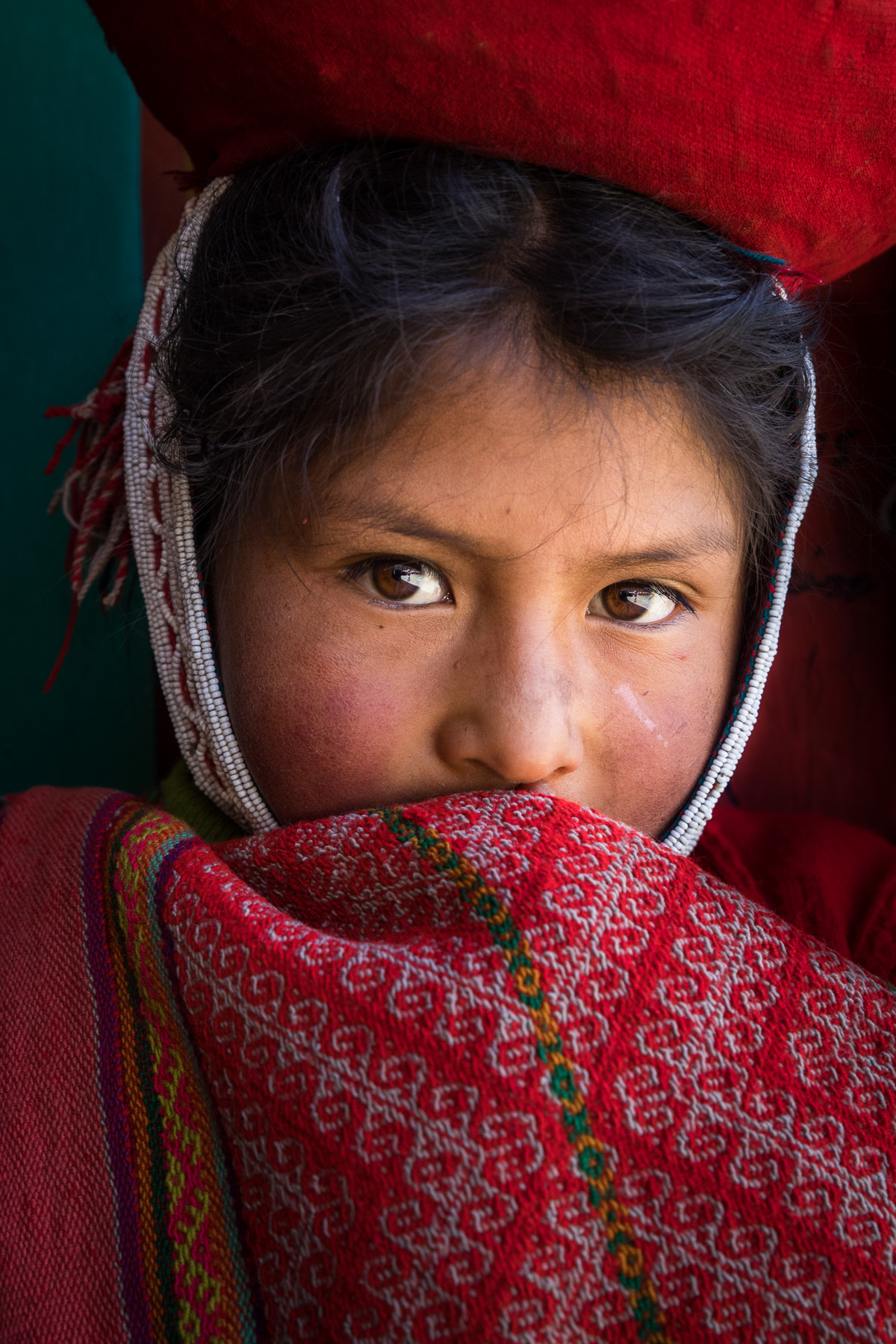